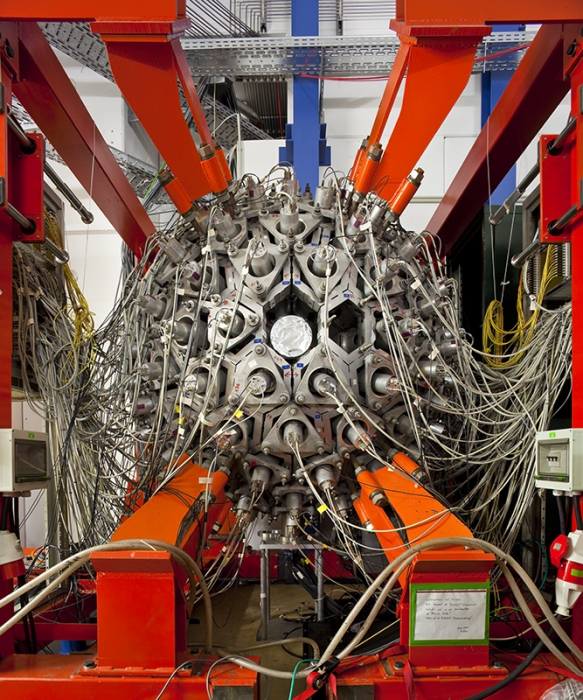 The 20th century vigorously expanded the concept of artwork. I am convinced that in the near future the enclosure surrounding what may be defined as a “work of art” will become still more all-embracing, to the point of welcoming creations produced by the most extreme human technical-scientific skills, albeit with no aesthetic ambition or concessions to design. Set on the horizon is my project “Colliders”, a photographic documentation of particle accelerators. There are infinitely large structures built to study the infinitely small. To photograph these particles accelerators I mainly chose to adopt perspectives with a central point of view, which seems intended to reveal all to the observer. “Colliders” is a photographic elegy on the refinement of machines and technology. 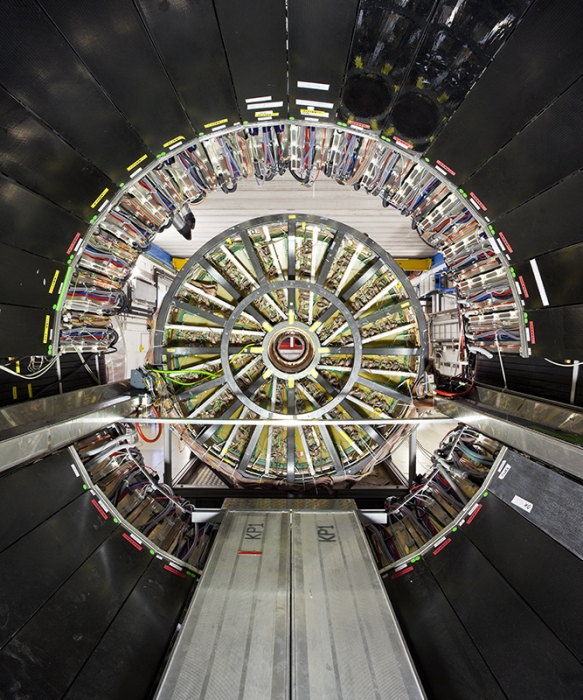 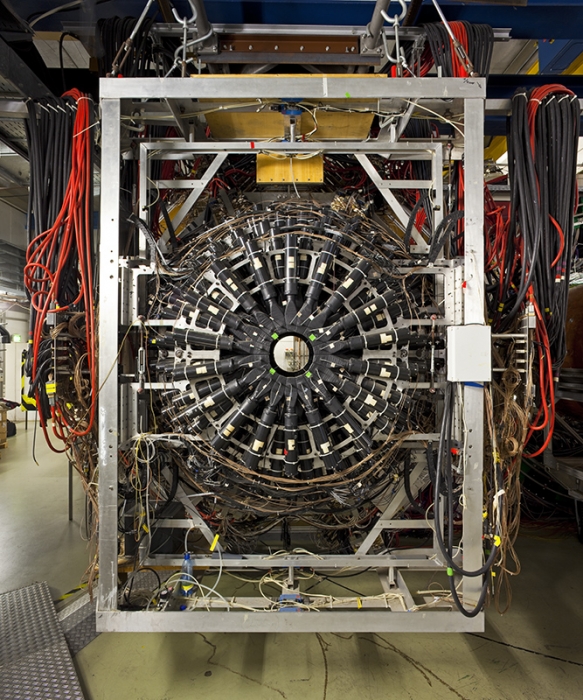 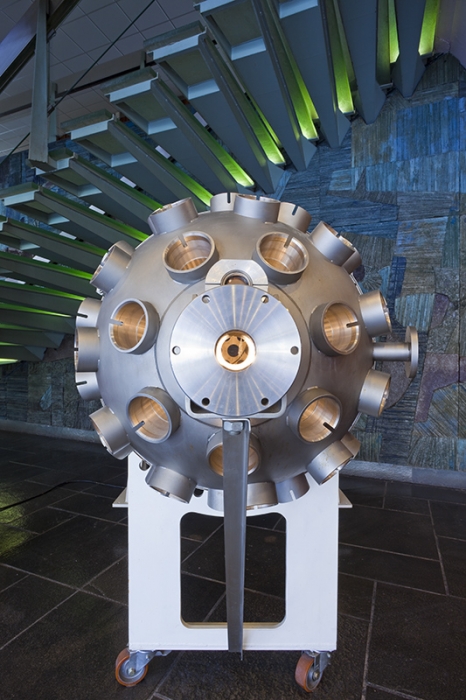 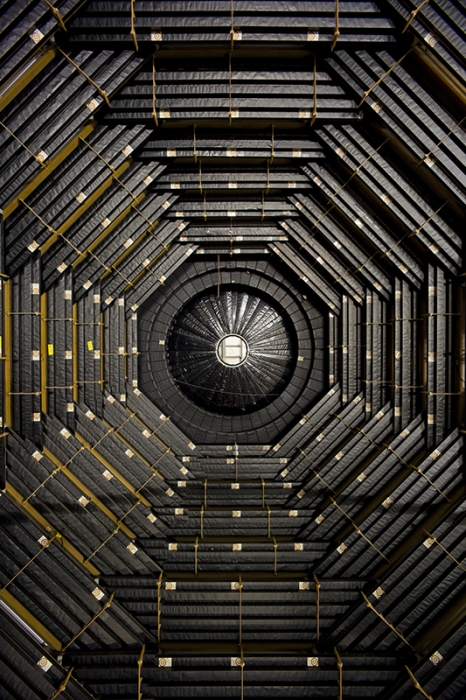