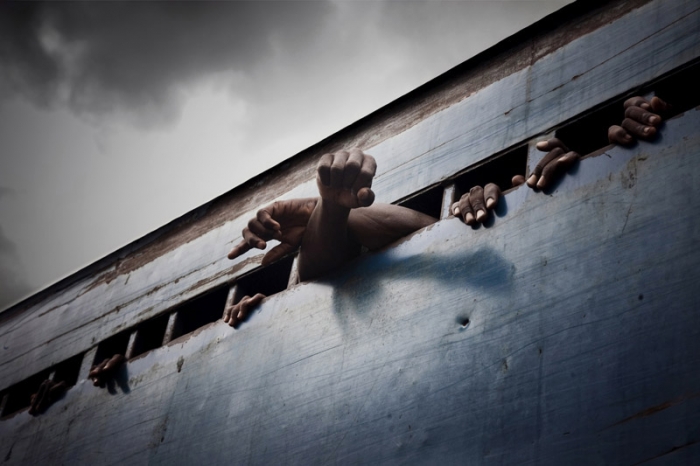 Waiting for justice Thousands of children in Africa are abandoned in prisons with adults living in conditions so extreme that their survival is at risk. Overcrowding, violence, sexual harasment, promiscuity, malnutrition, infectious diseases, poor hygiene, lack of medical care are all common occurrences. Most African countries have ratified United Nations Convention for Child Rights in 1990 which expressly prohibits imprisoning juvenile under 18 years. This work was made in Pademba central prison in Sierra Leone were 32 children between 14 and 17 years served prison with 1.300 adults. They don't received legal assístance and there are many innocents inside. 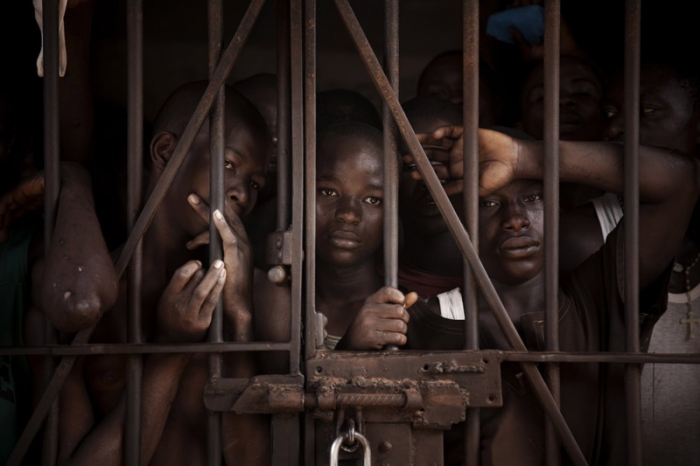 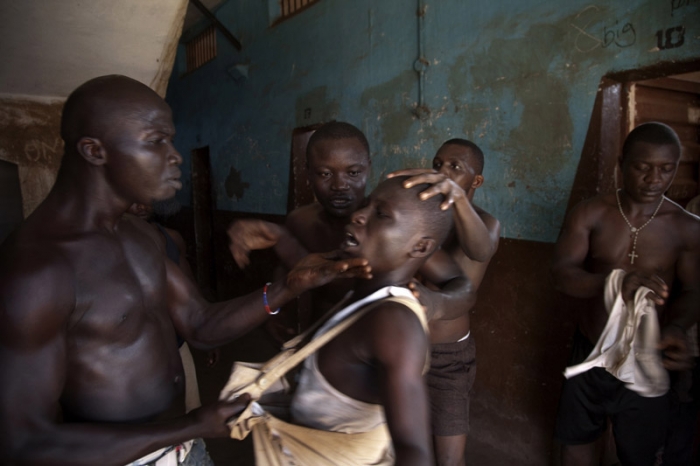 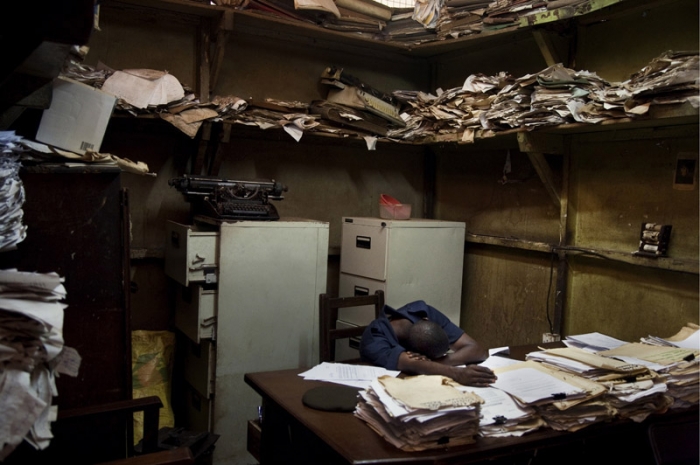 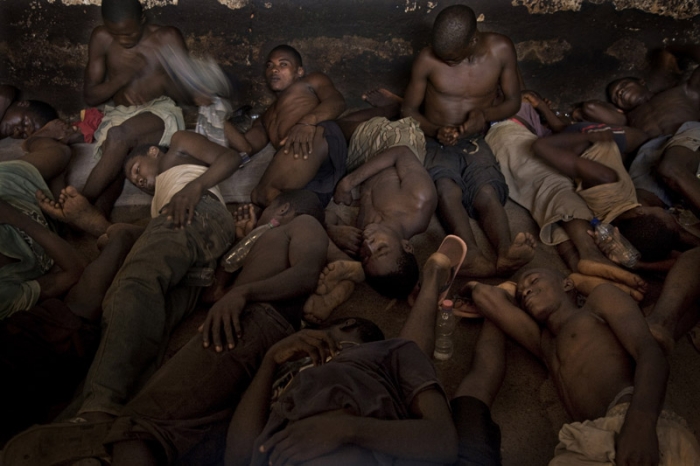 WAITING FOR JUSTICE Lizzie SadinÂ´s impressive photographic report on incarcerated minors around the world was presented in VISA por Lâ€™image 2007. I remember being quite moved by the dire circumstances of these young men in African jails. Deciding to delve into this tragedy, I found written reports but very few images that attested to this reality. For this reason I considered producing a photographic work that contributed to creating awareness about the seriousness of this problem and break the wall of silence surrounding minors in jail. My arrival at FreetownÂ´s Pademba Road prison was tough: a white man with a camera and thirteen hundred prisoners living in terrible conditions. Many of them spend years awaiting trial. The lack of legal assistance keeps them defenceless. Their lives are placed in danger by the long sentences imposed on them, as well as the prison living conditions. Hygiene is non-existent, food and water are scarce, and there is a constant struggle for survival that sparks tension and violence. Moreover, the younger inmates suffer violence at the hands of the older adult prisoners. Abdul Moresey arrive to Pademba in 2007 at 15 years old. He was charged with murder. The facts are that Abdul went to the river with his best friend and this was drowned. The childÂ´s family accused Abdul with murder and he is four years pending trial. Sentencing in this country is abnormally harsh, and the Sierra Leone government has pronounced that criminal responsibility begins at age ten, which is in clear conflict with the Convention for Child Rights ratified by the same government in 1990. This work was mostly shot in Pademba Road Prison where 32 children, between the years of 14 and 17, share prison life with 1,300 adults. My photo essay on minors in prison was published in the European press (The Independent, Le Monde Magazine, The Sunday Times, Liberation, NZZ, El PaÃ­s Semanal,â€¦) but the story did not transcend beyond acquainting a broad audience with this tragedy. If I desired to truly help these jailed minors, my obligation was to take it one step further. The result has been to create FREE MINOR AFRICA an NGO with a project that offers legal aid and bail payments to those incarcerated for minor offenses. We will also help in their reinsertion back into society. It is fundamental to offer shelter to newly freed youth that have completed their sentence, but have no family or home to go to. Fernando Moleres