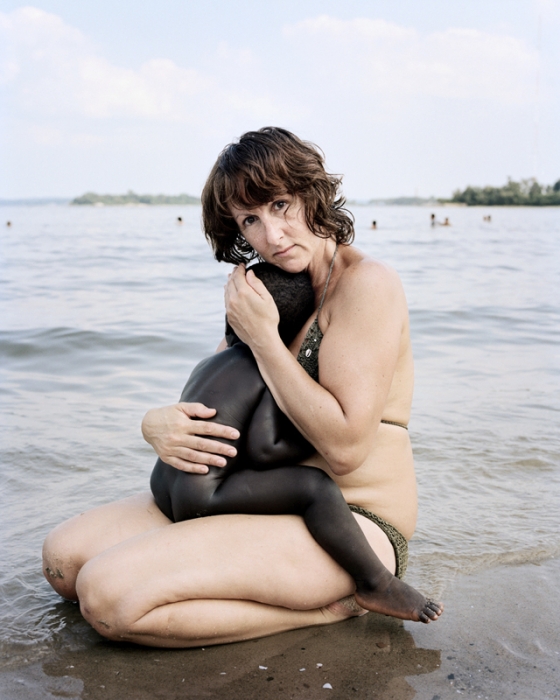 I was initially drawn to Orchard Beach because it held the stigma of being one of the worst beaches in New York and I hoped that by engaging this community spiritually I’d be able to create a body of work that would cross cultural boundaries. Fueled in part by my purest memories of my brother David, whose life was tragically cut short before he could realize the fullness of his potential, I’ve tried to capture within the people who’ve allowed me to share their space, the same potential for greatness that I witnessed in him as a youth. 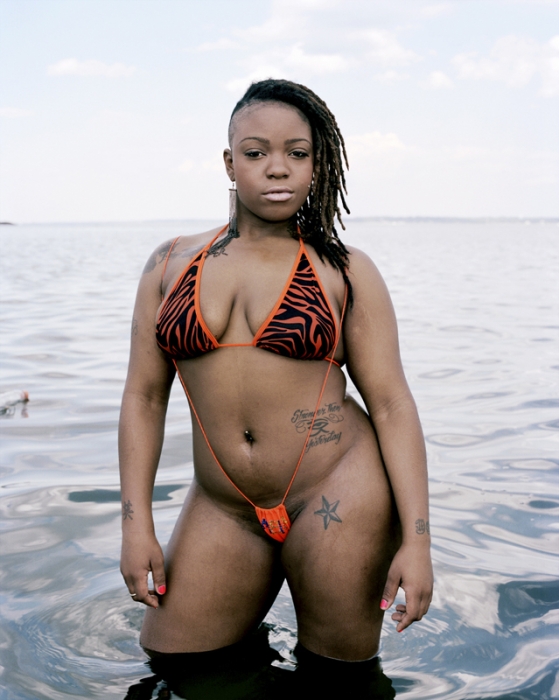 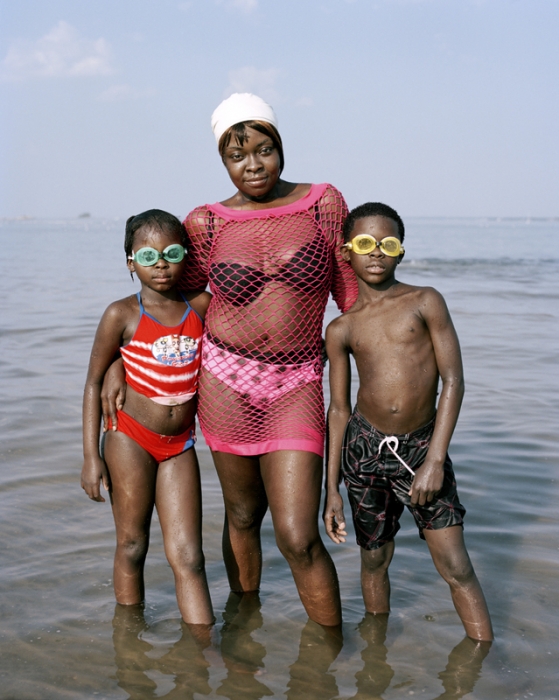 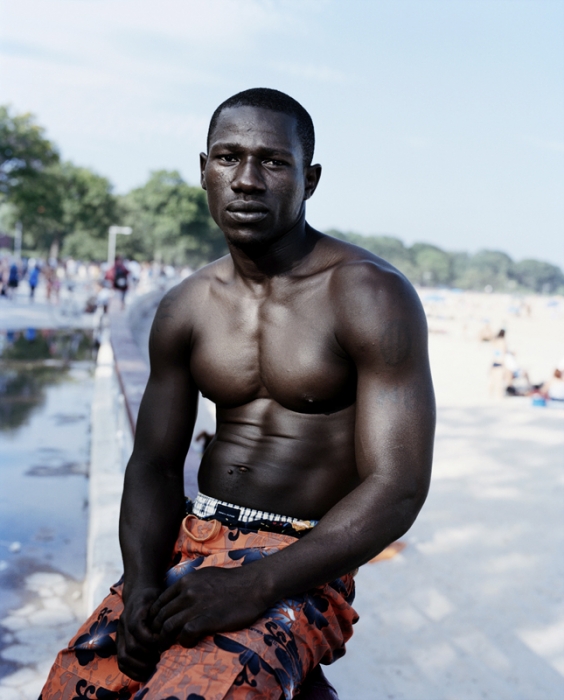 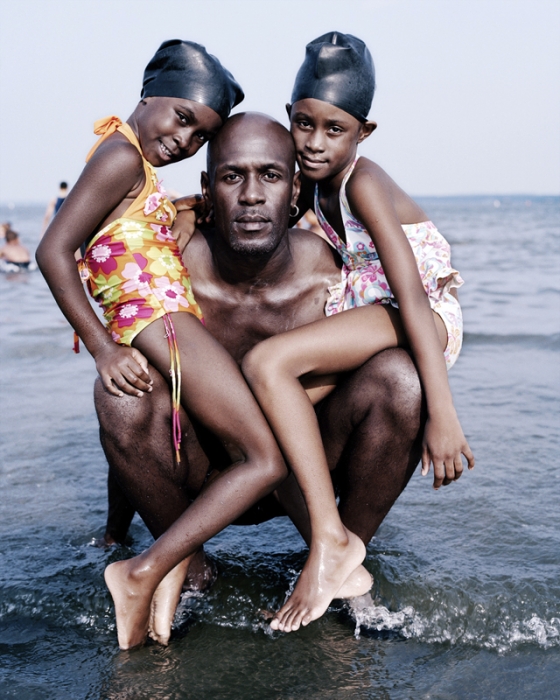