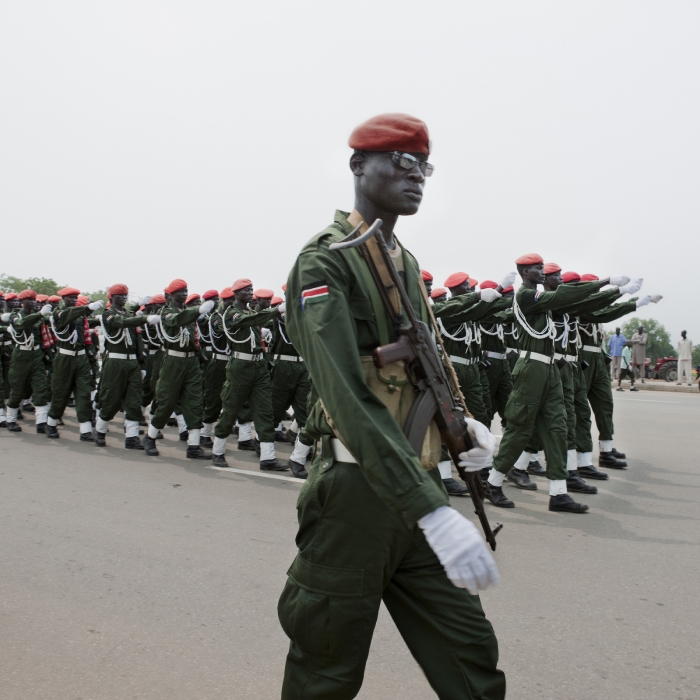 Until 9th January 2011, The Republic of South Sudan existed only in the imagination of the Sudan Peoples’ Liberation movement. On that day, with the eyes of the world on them, the long-awaited referendum took place. 98.83 % of approximately four million voters voted for secession from the North, and the idea of a new sovereign nation for the people of South Sudan became a reality. After a six month gestation period, amidst huge challenges including counterinsurgencies and ongoing violence in the contested oil rich border regions, the Republic of South Sudan came into being on 9th July 2011, becoming the world’s 193rd nation. In the weeks leading up to Independence I photographed a place and a people in transformation – many returning home, rebuilding their communities, reconciling vast ethnic differences and constructing their identity as a unified nation. 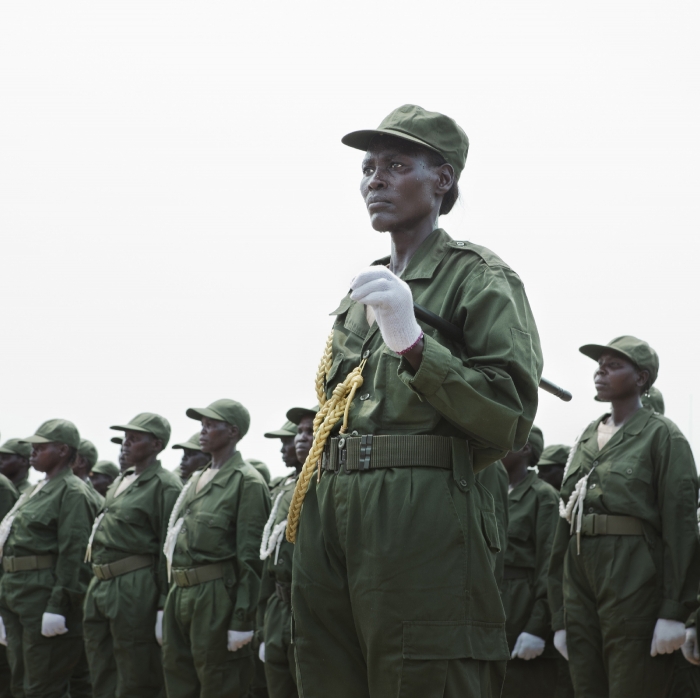 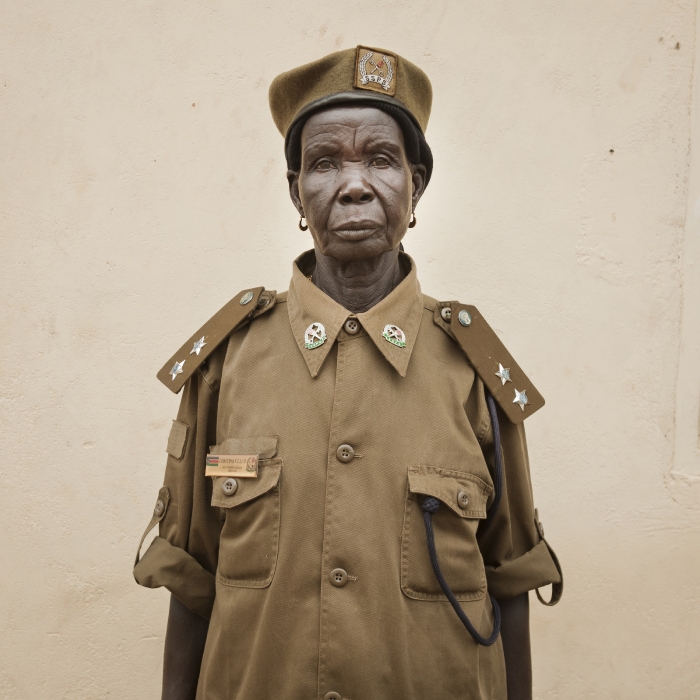 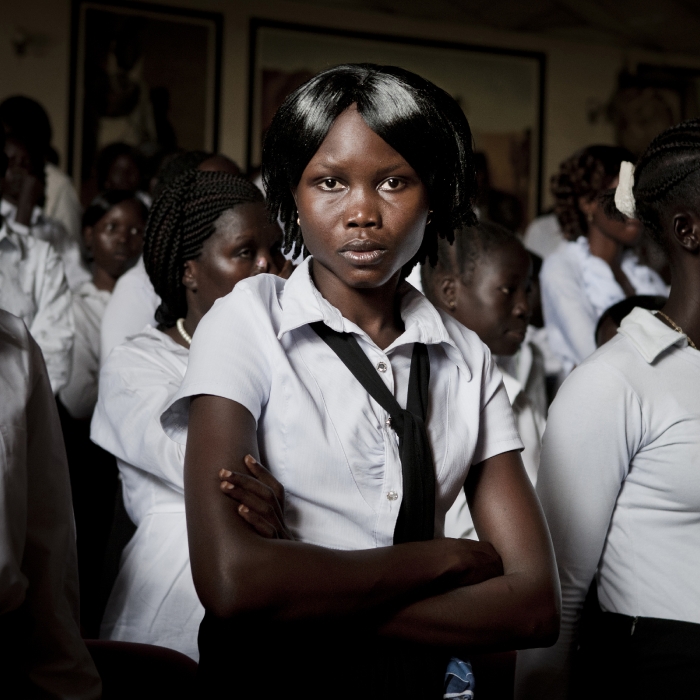 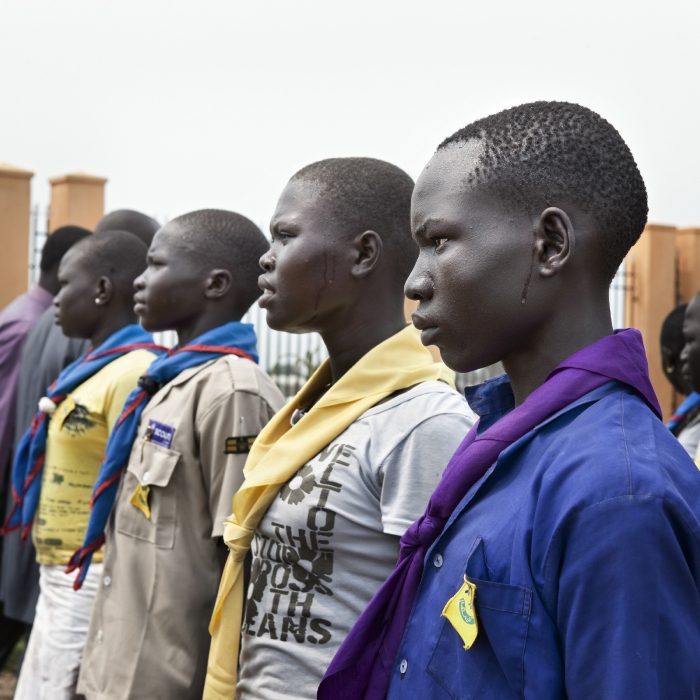 Up until 9 January 2011, the Republic of South Sudan existed only in the imagination of the Sudan Peoplesâ€™ Liberation Movement. On that day a long-awaited referendum took place, with nearly 99 percent of some four million voters opting for secession from the North. On 9 July, after a six-month gestation period, amidst huge challenges including counterinsurgencies and ongoing violence in contested oil-rich border regions, the Republic of South Sudan came into being, becoming the worldâ€™s 193rd nation. My interest was to photograph the historic moment of the birth South Sudan. There was a positive attitude and excitement about the upcoming Independence day but I did not find the euphoria I was expecting. There was a very evident tension and I immediately felt the anger, fragility and open wounds of a very recent, long and painful war. The story became about a place and people in transformation from a rebel movement with a violent past to a peaceful, civil society integrating the sixty nine different tribes under an ethos of national identity. The complexity of the situation where fragility and fear combined with sheer grit and determination became the consistent sentiment in each of the characters I photographed. I witnessed the homecoming of returnees, as some of the four million exiles who had sought asylum in neighbouring countries returned to rebuild their communities and construct their identity as a unified nation. In contrast to these intimate life changing moments, I photographed the parade practices for Independence Day celebrations. The spectacle of the military parade and the grandeur of the independence ceremony are fundamental in the public display of the strength and unity of this new nation. The army alludes to its origins as a rebel movement, whereas the other institutions featured and the civilians involved in the parade allude to the reconstruction of a cohesive civil society and the creation of government institutions. I was particularly interested in the newly formed police and prison forces both essential foundational institutions of a nation born of struggle and resistance that must work towards social cohesion and effective peace keeping if it is to consolidate its sovereignty. Interestingly these include significant numbers of women most of whom had been combatants in the Sudan Peopleâ€™s Liberation Army during the war. I learnt that the resilience and strength during the war and in their important role in these institutions is encouraging respect for them in a culture where women are traditionally at the service of men. Everyone I photographed was in some way involved in or affected by the liberation struggle. From the children of refugees born in Uganda to Christina Killa, the chief prison officer who fought in the war for 17 years, leaving the harsh conditions of the bush only when she had children. The of women combatants gained the respect of men Their transition into positions of authority in the police force and prison service marks a turning point in their role in Southern Sudanese society.