The Widows of Rawagede 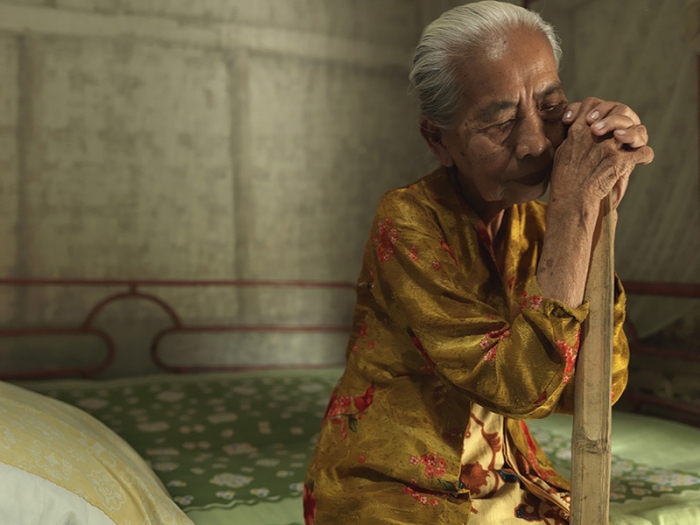 A series of portraits of 'The Widows of Rawagede' who sued the Dutch government in 2009 because of committing warcrimes against their husbands in 1947. 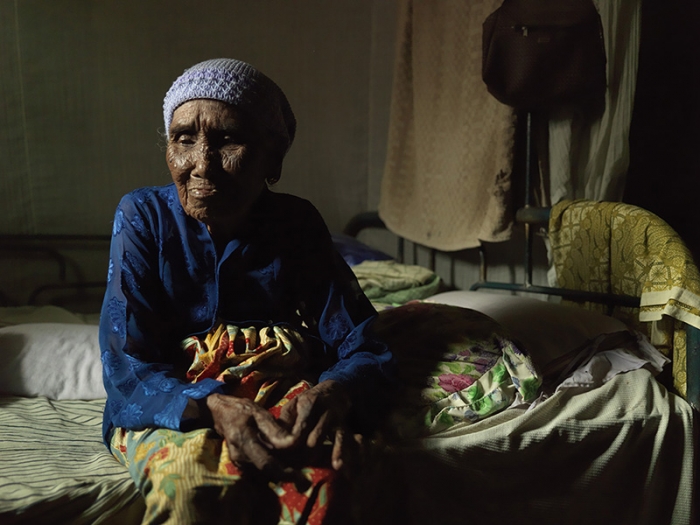 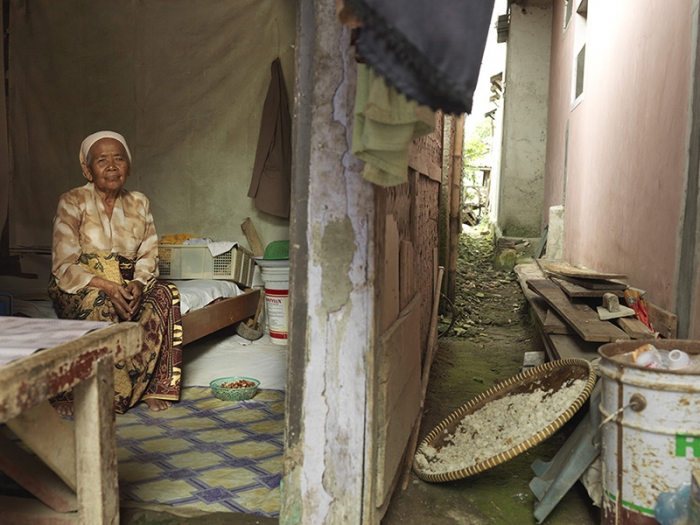 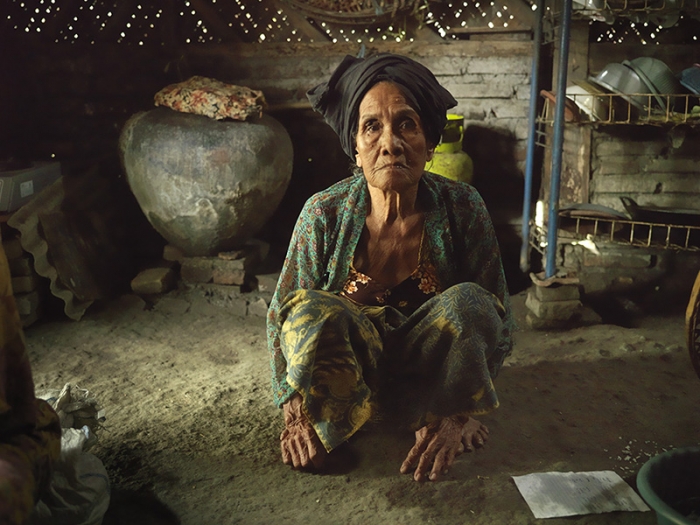 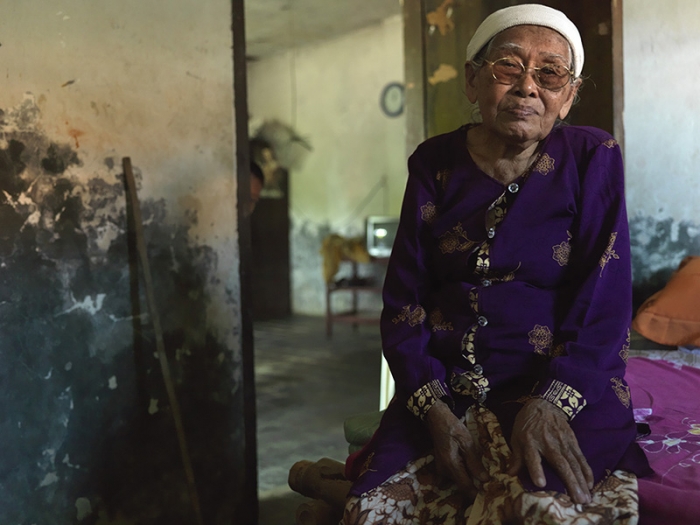 In 2008 I read a survey on discrimination against widows. Being a widow and a master of law I was shocked to read about the physical and mental abuse that widows have to endure in many countries, like lack of inheritance rights and property grabbing, compulsory marriage with a family member of the deceased husband, expulsion and sexual and other harming rituals. It is estimated that around 100 million widows live in poverty worldwide. According to the United Nations widows are absent in statistics, unnoticed by researchers, neglected by national and local authorities and mostly overlooked by civil society organizations. The situation of widows is, in effect, invisible. It is my mission to show the world the specific problems they have to face, on top of their personal grief and the â€˜usualâ€™ suppression and discrimination women endure in general so that NGOâ€™s and governments become more aware of these violations of human rights and will take action. For this purpose I have photographed widows in various countries, such as India, where widows are excluded from remarriage and are expelled from society. Spain, where older widows demonstrate against their low pensions, walking the streets of Barcelona once a month. Italy, where men commit suicide because of the crisis and leave their widows behind with financial problems. The Netherlands, where the government is considering to drastically cut on state pensions for widows and widowers with children. For this contest I present â€˜The Widows of Rawagedeâ€™, a series of portraits I have made in Indonesia in 2010. On the 9th of December 1947, nearly the whole male population of the village of Rawagede in Indonesia, was killed by Dutch soldiers during the Dutch â€˜Politionele Actiesâ€™ (police actions). In 2009, eight widows and the only male survivor of the massacre sued the Dutch government. Initially the Dutch government pleaded guilty though she stated the case statute-barred. Nevertheless, in September 2011, plaintiffs won their case. During the annual ceremony to commemorate the massacre in December 2011, the Dutch government apologized to the people of Rawagede. The widows received â‚¬ 20.000,00 compensation each. My photos and the accompanying personal statements of the widows were published extensively nationwide in The Netherlands and have contributed to winning their lawsuit in 2011.