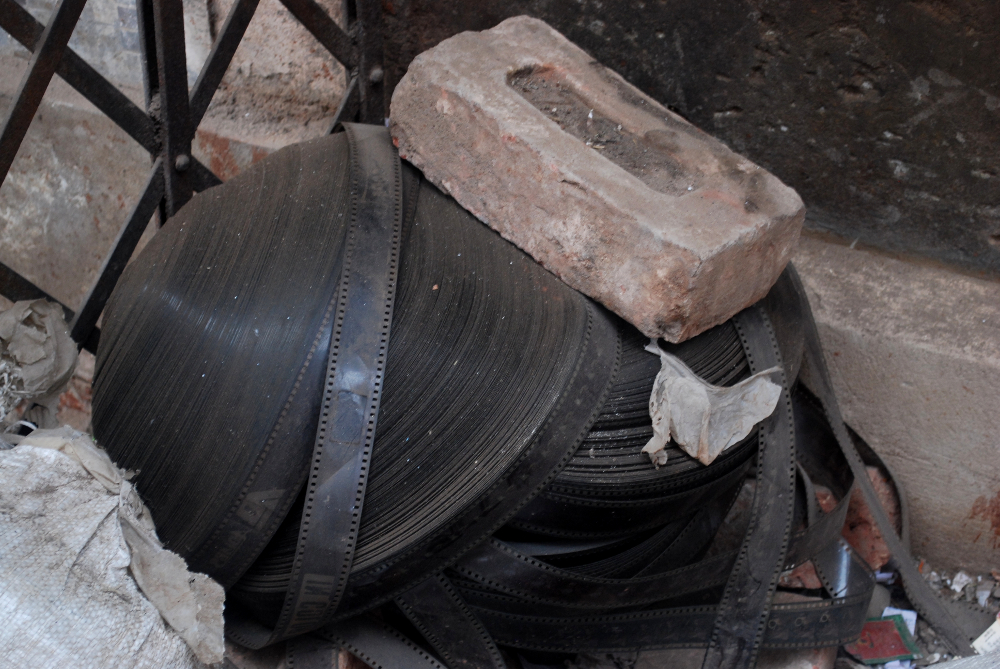 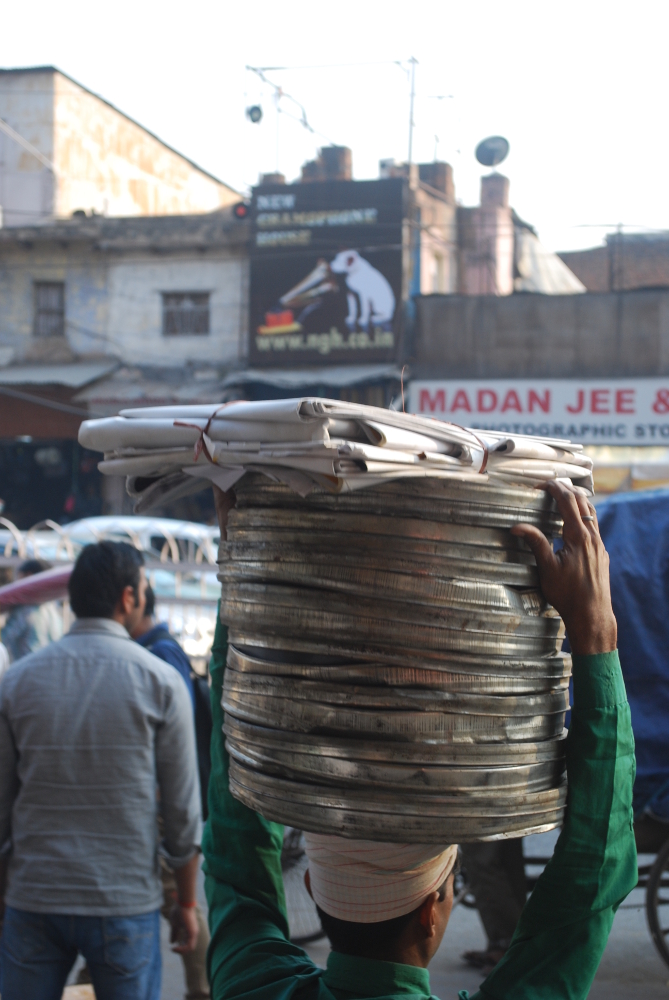 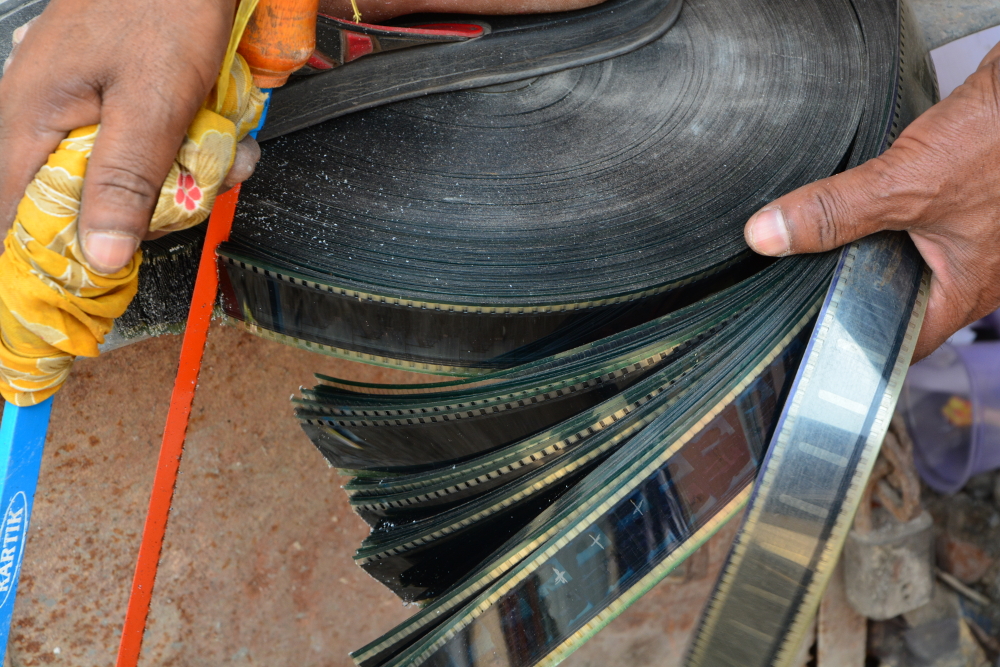 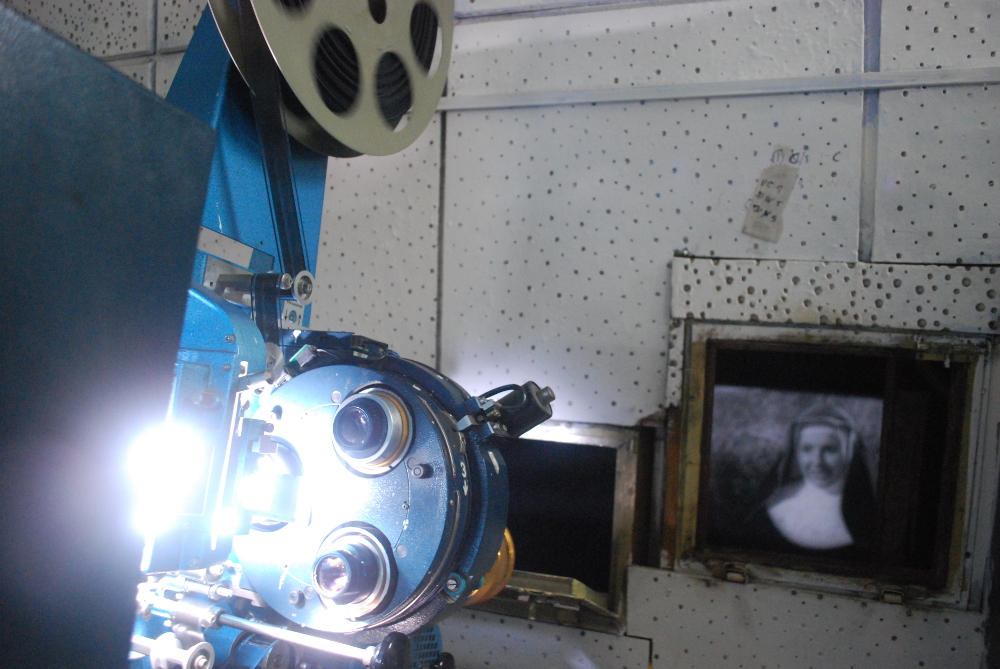 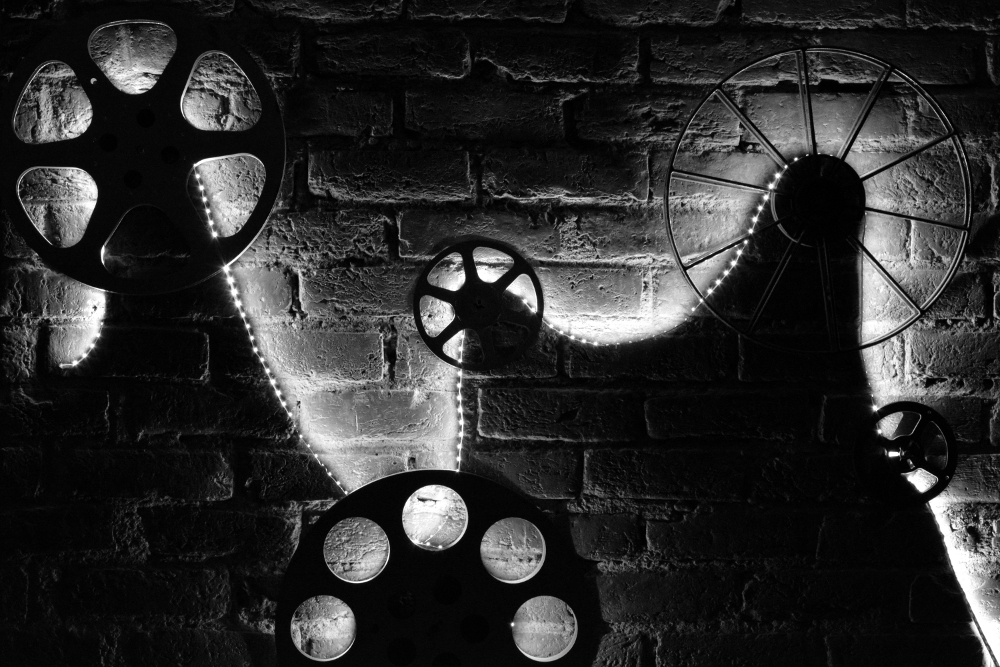 The magic of cinema is fading.... literally. In existence for over a century since the first moving images mesmerized the world, the film format is now being replaced with digital systems â€“ both for shooting and projection. The digital revolution has also swept India where cinemas are fast replacing 35mm projection with digital systems. As a result, film labs are shutting down in the face of harsh financial realities. 2014 is considered the year when 35mm film prints and projection systems will most likely disappear completely across the world, save for some antiquarian appeal for the medium. I set out to document the last days of 35mm film in a country which is home to the biggest film industry in the world (in terms of volume). My journey took me to projection rooms and derelict cinemas while in Old Delhi's Chandni Chowk film distributors district, the manual transportation of prints (in decaying film cans) to old cinemas still running 35mm projectors offered a historic closure to a fading legacy: not the first time the ancient alleys of Old Delhi have witnessed the end of an era, from the Mughal Empire to British colonialism. Film reels being shredded to scrap, rusty film cans, unspooled footage lying in a dusty heap, the flickering light of a projector as it runs its final round: these are images of a transition in time. The spool of life at 24 frames per second.