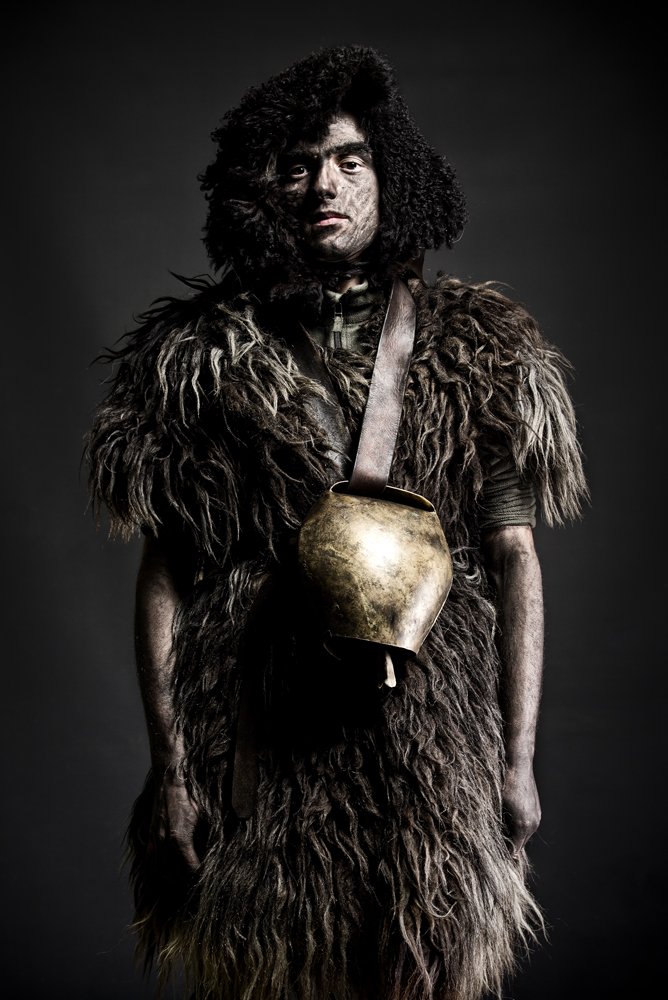 MASCARAS - The power of the mask - Traditional Sardinian masks, costumes and timeless rituals, lives and stories told through a series of portraits highlighting the power exerted by masks on people. 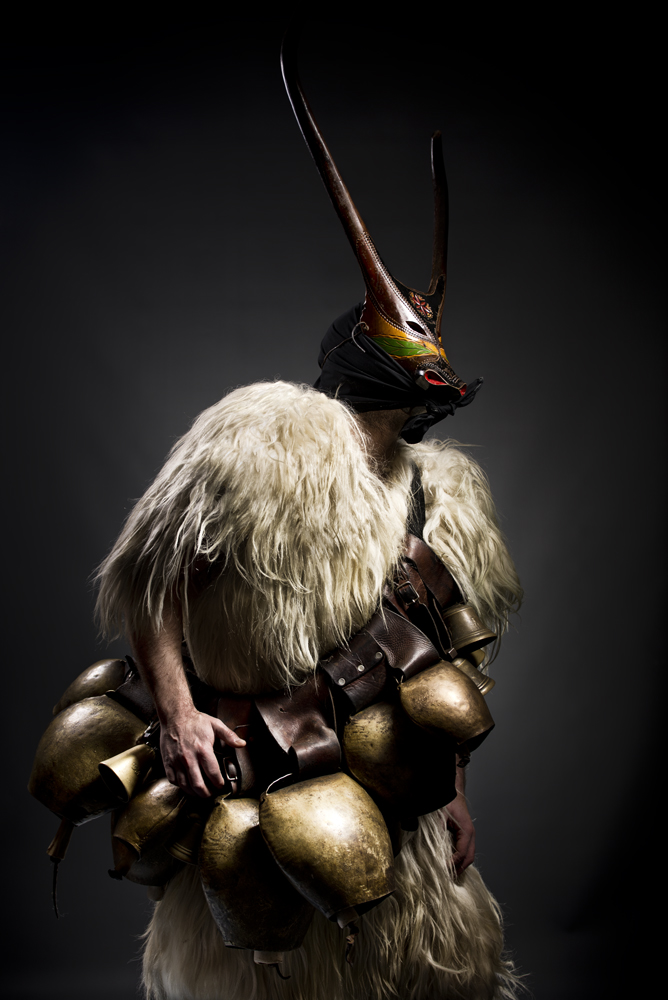 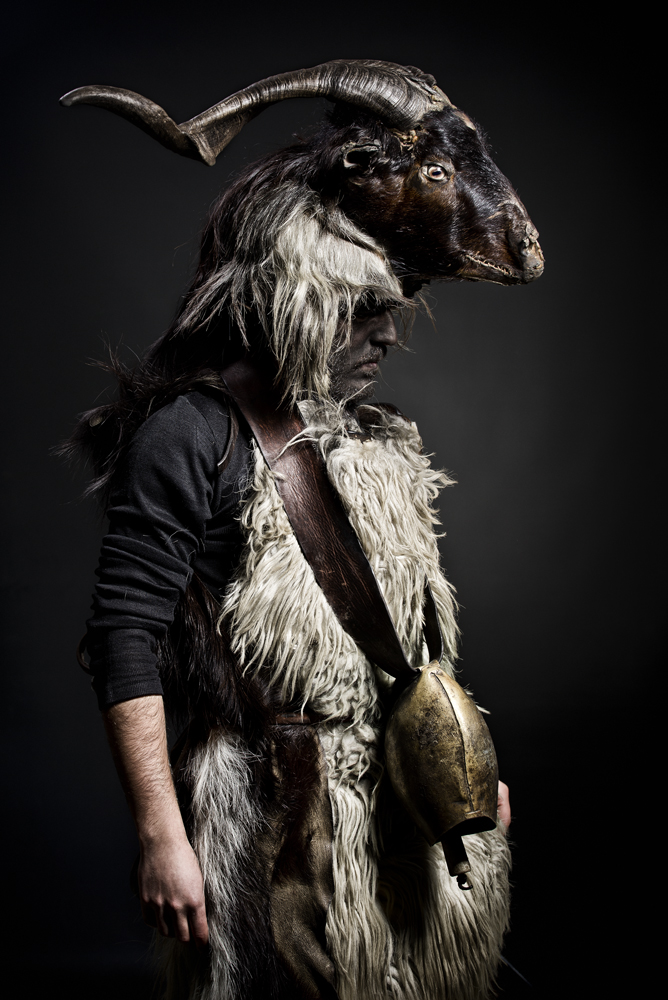 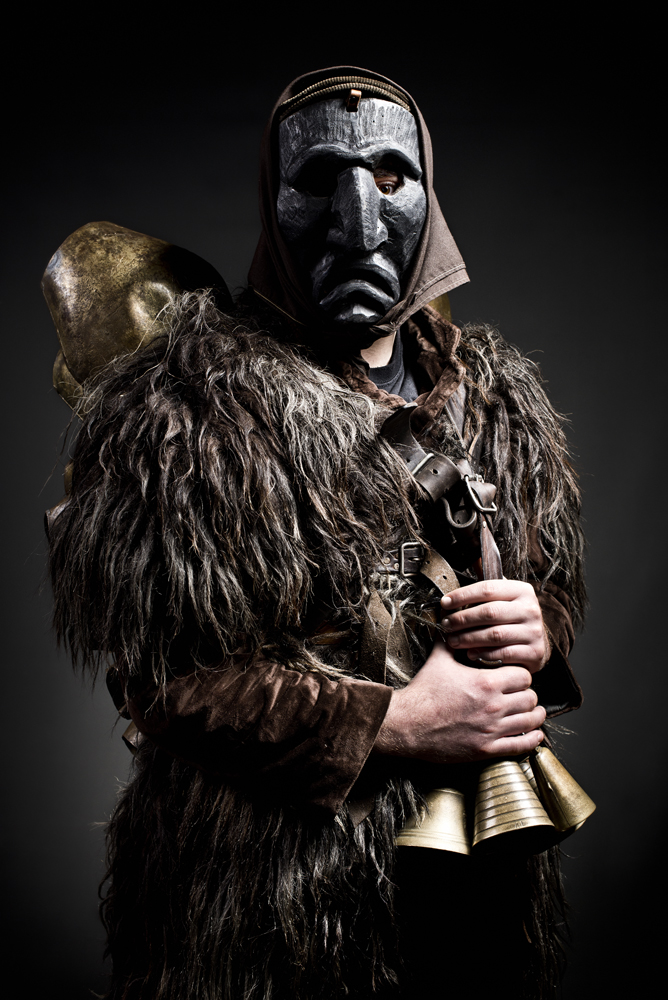 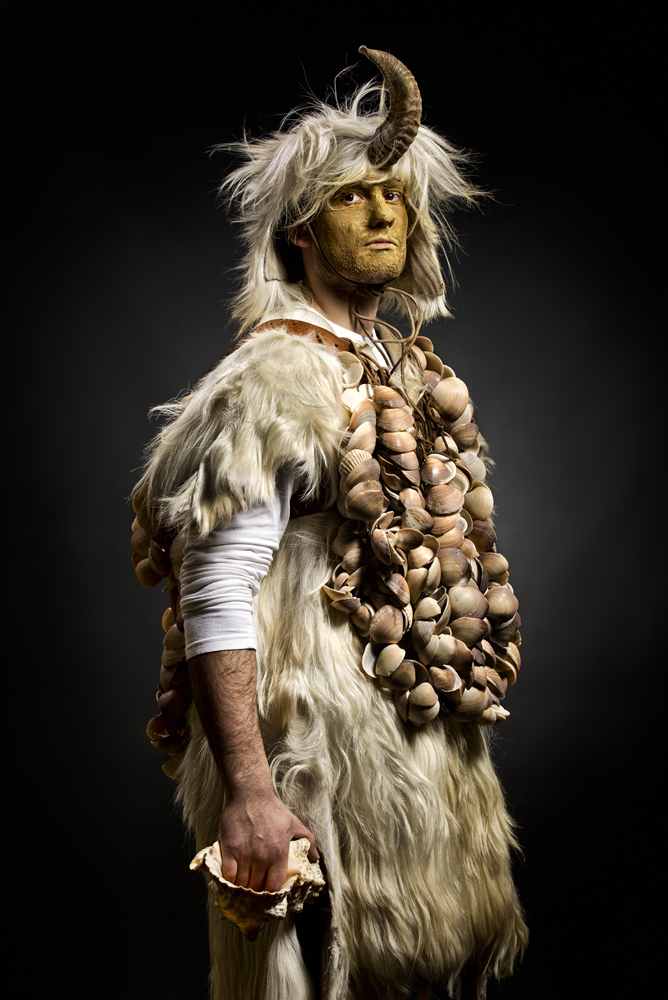 MASCARAS - The power of the mask - Traditional Sardinian masks, costumes and timeless rituals, lives and stories told through a series of portraits highlighting the power exerted by masks on people. The word â€œpersonâ€ is the key point of this photographic research. It takes origin from the Latin phrase per sonar : â€œto play throughâ€. Persona was also the name given to wooden masks used by theater actors. My project focuses on traditional Sardinian masks and on people who wear them following ancestral rituals of local populations. Sardinia is the second largest island in the Mediterranean Sea, with a very old and complex history. While the costs were easier to reach for conquerors, the up-country has been preserved from the influence of other civilizations. Here, millenary rituals related to the cycles of seasons still survive to the present day. The iconic power exerted on the wearer by the mask is the subject of this photographic research conducted village by village through the heart of Sardinia, with a portable photographic set, to portray more than fifty masks. The focus of my work is not on the macroscopic side of performances, but on the most intimate part of an intense and profound ritual involving exclusively the mask and the wearer. That is why I chose to portray people by abstracting them from the ritual context in order to highlight the subjective relationship between person and mask. After the first session, people have been photographed in their ordinary clothes,back to their everyday lives and then interviewed. This second part of the research focuses on the persons: their expressions, their stories, their dreams and their scares. Mascaras is about people giving up their individuality behind the masks to become timeless beings belonging at once to the past and to the future. All unknowingly subjected to a power older and stronger than History. The power of the mask. MASCARAS 1 - Emanuele: shepherd. Emanuele is a naturist, he leaved the school and became a shepherd. He can't imagine to work indoor. He learned his job from the old shepherd of his village and he will teach it to his sons. Emanuele is the "Urtzu" of Aritzo MASCARAS 2 - Sebastiano: Textile worker. When Sebastiano was a child he dreamed to be a famous football player. He will be a father soon and he's sure his son will be a great "Boe". He has lived in Australia, the best place in the World, in his opinion. Sebastiano is the "Boe" of Ottana. MASCARAS 3 - Marco: Baker. Marco dreams to be rich and to go to Hawaii islands, but today he has to work at night and his dream is often to sleep. He loved his visit to the Royal Palace of Caserta and he is proud to be part of the traditional carnival as lots of his relatives. Marco is the "Urtzu of Samugheo". MASCARAS 4 - Alessandro: Student. Alessandro was born in Nuoro and studies Economy in Cagliari. He plays football and he is proud to be an Inter FC supporter. He has a big tatoo on his left leg and he dreams to try kite tubing. He will never drink Tequila anymore. Alessandro is the "Mamuthone of Manoiada" MASCARAS 5 Fabio: Carpenter Fabio has got a squeeze-box and one day he will learn to play it. He dreams also to visit Canarias. He plays football in Cuglieri FC and sometimes hunts with the other people of his village. Fabio is the "Cotzulado of Cuglieri"